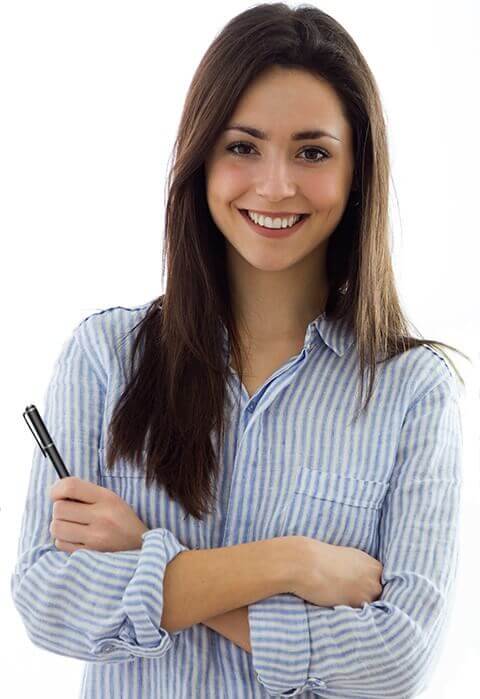 Breaking Down CoInsurance
One of the most common coinsurance breakdowns is the 80/20 split. Under the terms of an 80/20 coinsurance plan, the insured is responsible for 20% of medical costs, while the insurer pays the remaining 80%. However, these terms only apply after the insured has reached the term’s out-of-pocket deductible amount. Also, most health insurance policies include an out-of-pocket maximum that limits the total amount the insured pays for care in a given period.

CoInsurance Example
Assume you take out a health insurance policy with an 80/20 coinsurance provision, a $1,000 out-of-pocket deductible, and a $5,000 out-of-pocket maximum. Unfortunately, you require outpatient surgery early in the year that costs $5,500. Since you have not yet met your deductible, you must pay the first $1,000 of the bill. After meeting your $1,000 deductible, you are then only responsible for 20% of the remaining $4,500, or $900. Your insurance company will cover 80%, the remaining balance.
If you require another expensive procedure later in the year, your coinsurance provision takes effect immediately because you have previously met your annual deductible. Also, since you have already paid a total of $1,900 out-of-pocket during the policy term, the maximum amount that you will be required to pay for services for the rest of the year is $3,100. After you reach the $5000 out-of-pocket maximum, your insurance company is responsible for paying up to the maximum policy limit, or the maximum benefit allowable under a given policy.

In life insurance, the actuary can predict with some certainty as to how many lives of a given age will die within a certain period. What he cannot forecast is which of the named persons will exactly die. This ignorance or limitation of knowledge, in fact, has aggravated the necessity of reinsurance further. If a life company has 100000 lives all aged 20 and each insured for $10,000, and if this company now gets a fresh proposal from a man aged 20 but for an amount of $30,000 then problems would arise since the company shall have to run the risk of an additional amount of $20000 which will definitely imbalance the account if simply the new entrant dies first. Therefore, this company shall feel the necessity of getting its load ( $20000 in this case) reinsured with another company.

Difference Between CoInsurance and ReInsurance