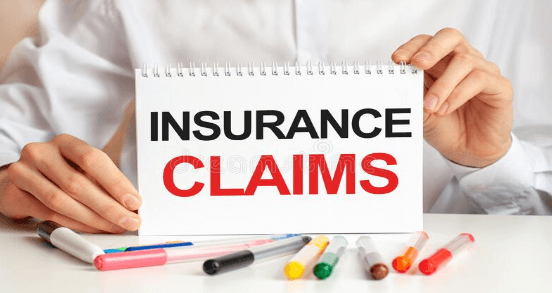 Most commonly, Insurance claims involve the cost of medical goods and services, physical damage, loss of life, and health issues and also involve the liability claims.

Life Insurance Claims cover the claims for death of the insured which does not fall under a contract exclusion such as suicide and death resulting from a criminal act.

Property and Casualty Claims can cover any damage to property or scheduled item covered in the policy. For example, If a person has a Homeowner policy and all the internal and external items of the house are covered in that policy, and one day a truck or car hit that house or the house of the insured is damaged. And the driver of the truck has also an Auto policy that covers the liability amount.

So the owner can appeal for the claim to the amount of loss from the Insurance company. The truck driver can also file claims to pay the liability amount.

How do Claims get Paid?

While a policy has been purchased, we have to pay the premium according to the covered items of the policy. So in some cases, the insured have to consider all the term and condition before applying for any claim.

Like insured have to pay the deductible first in most cases then the insurer will pay the rest of the amount. So there are some ways by which claims get paid to the insured those are discussed below:

This is the amount that is equal to the replacement cost minus the devaluation of damaged or stolen property at the time of damage. The Actual cash value is mostly different from the actual value of the item. So we can say that the insurance company would pay the actual cash value of the item after determining the replacement cost and some other factors of subtracting.

Replacement cost is the amount that will use to replace or rebuild an item by using a similar quality of materials and Goods without subtraction of its devaluation.

Extended replacement cost mostly applies in some homeowner policies that provide an additional added layer to the home in the event of an expensive or heavy disaster. For example, if the house of the insured is damaged and the insured wants to rebuild this house but the cost exceeds the coverage amount so in this extended coverage option the limit of the insured will increase as per conditions.

In Guaranteed, the Insurance company will pay the whole cost of replacement even if this amount exceeds the policy limit