WinsurTech AL3 Parser is a command-line translater application that converts the ACORD AL3 format file to JSON, CSV and PDF formats. The latest version of the Parser is using the latest ACORD AL3 Standard 2019 groups and elements information. WinsurTech is an ACORD Member. WinsurTech AL3 Parser is a standalone library (supported for both Windows and Ubuntu) that can be invoked from the command line or through a program written in any programming language like PHP, C#, Python, NodeJS, Ruby or any other. AL3 parser is an optimized AL3 to the multi-format converter. It can convert the AL3 file to JSON, Excel, PDF or CSV formats and its output can be easily consumed by any software.

Further, in JSON and CSV formats, there is a simple output format (key-value pairs) and another more detailed one that includes internal details of the AL3 groups and elements if you need to program around that. WinsurTech AL3 parser also includes a bulk parse feature to convert any number of files into the required output format with a single command. Commands can also be scheduled in Windows Scheduler or as a Cron job to look for new AL3 files after a fixed interval and convert them into output files. Note that WinsurTech AL3 parser does not download files from IVANS or Ebix. It can only convert AL3 to JSON/CSV output format. We also provide AL3 consultancy so our team can work closely with your team for integration assistance and to provide any consultation you need.

The ACORD AL3 Standard was developed in the early 1980s. AL3 is a flat-file of fixed length. AL3 Standard is widely used across the P&C Industry today. According to ACORD, over 500 insurance companies use this standard to share policy data with over 20,000 agents and/or brokers using over 40 individual agency management systems. It is used exclusively for P&C policy download. A carrier sends a full image of all policies on which a transaction has occurred including new business, renewals, changes of any kind to the agent, daily through the AL3 files.

How to Use?
WinsurTech AL3 Parser is provided as a standalone binary application. The latest version is 1.7. The parser is available for both Windows and Ubuntu. To perform any operation using the parser, a command needs to be executed. As the first step Parser license needs to be activated with a command:

After this you can use the parser using the command syntax below:

In case a group/element is faced in the AL3 file which is not valid or not one of the standard ACORD groups/elements, it is skipped, the process does not fail and it generates the output correctly skipping the non-standard group/element. A log file is also created to debug in case the process fails for any file. 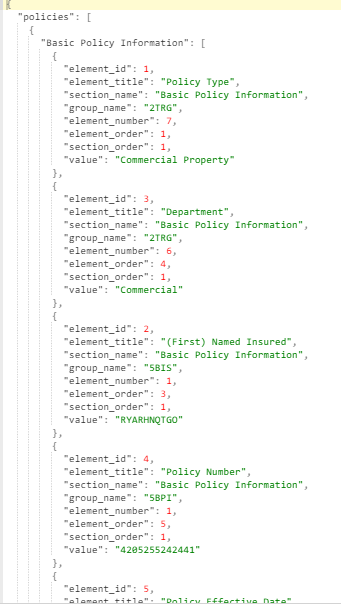 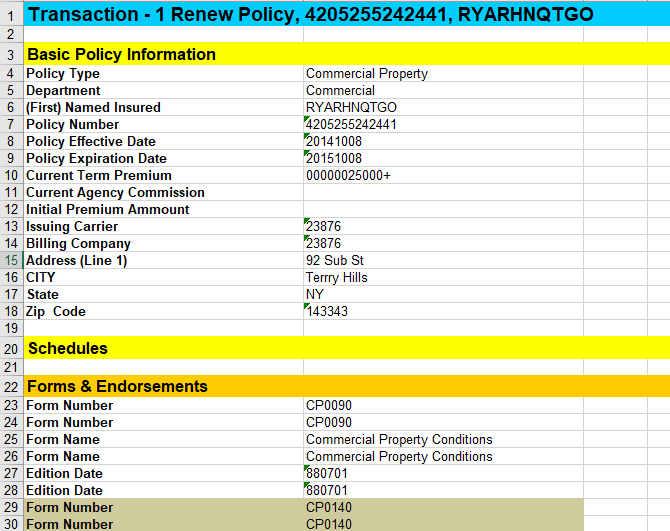 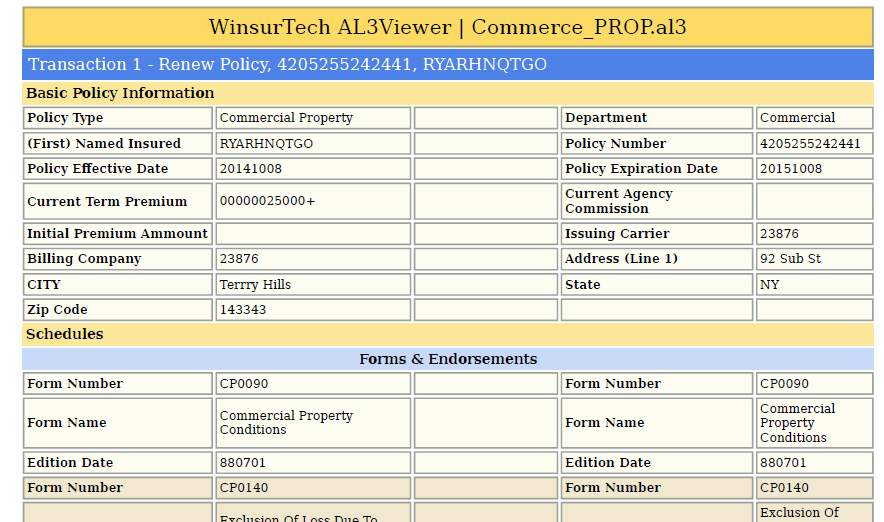 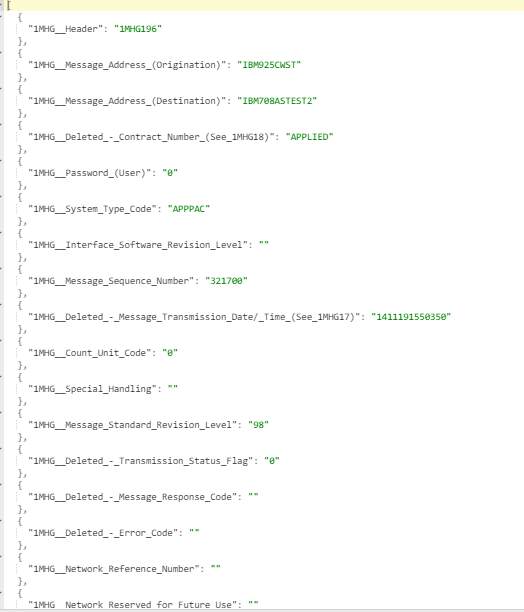 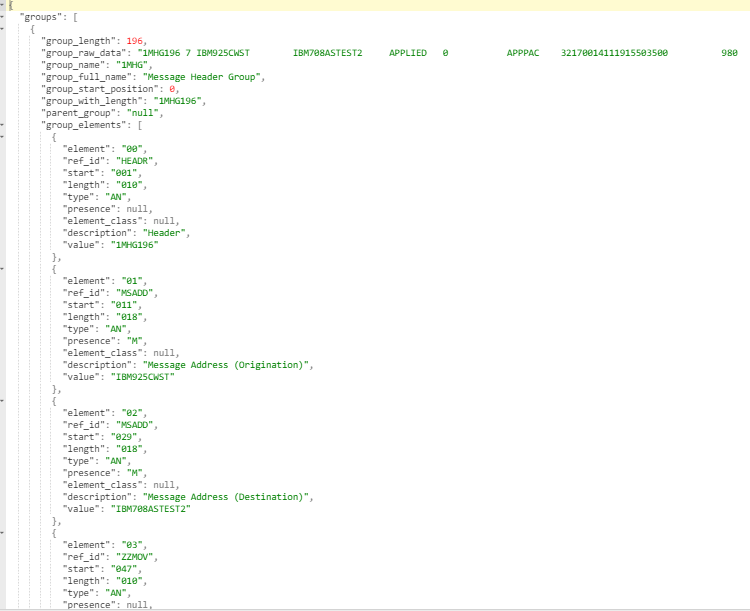 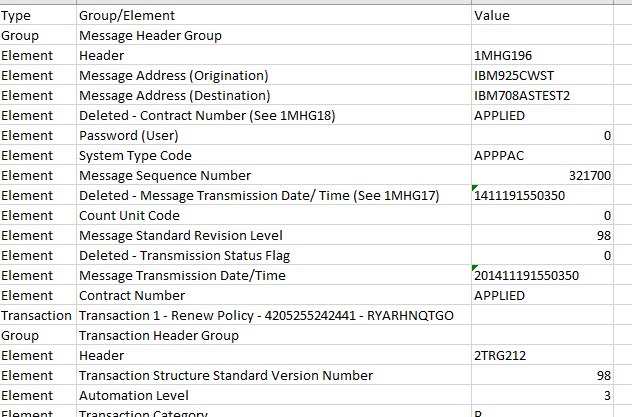 WinsurTech AL3 Parser comes with these licenses (per installation):