What is DevOps and why it is gaining popularity?

DevOps (Development and Operations) is a culture that promotes collaboration between the development and operations team to increase the organization’s ability to deliver products or applications in an automated and repeatable way. Today an increasing number of organizations are implementing DevOps, fueled by reports of the benefits of DevOps which includes less time consumption to deliver things to market, reduced costs, increased security, and higher quality of products. So, it can be defined as a type of agile relationship between development and IT operations with a basic goal to improve the relationship between these two units. 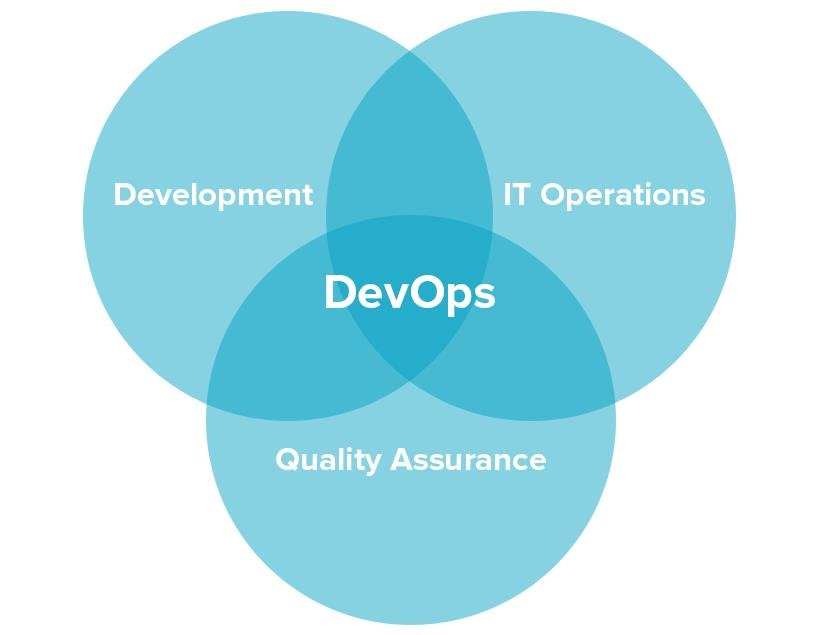 Why DevOps?
It is a known fact that system administrators and developers do not look at things with the same eye. On one hand, customers tend to pull them in an entirely different direction and on the other hand, business users might be demanding change concerning new services, features, and revenue streams much more quickly. It is true that they might expect systems that are not only stable but also free from interruptions and outages. It can cause some serious problems as a company can end up in confusion not knowing what they should prioritize. They might be wondering if they should focus on delivering the changes swiftly or focus on dealing with the production environment that is quite unstable or focus primarily on the environment that is stale and stable. None of these choices is acceptable to executive enterprises. And none of them permits a business to give customers the best solution. By using DevOps, you can overcome this dilemma by integrating deployment and software development. It includes everyone from business users to developers and test engineers to system administrators. 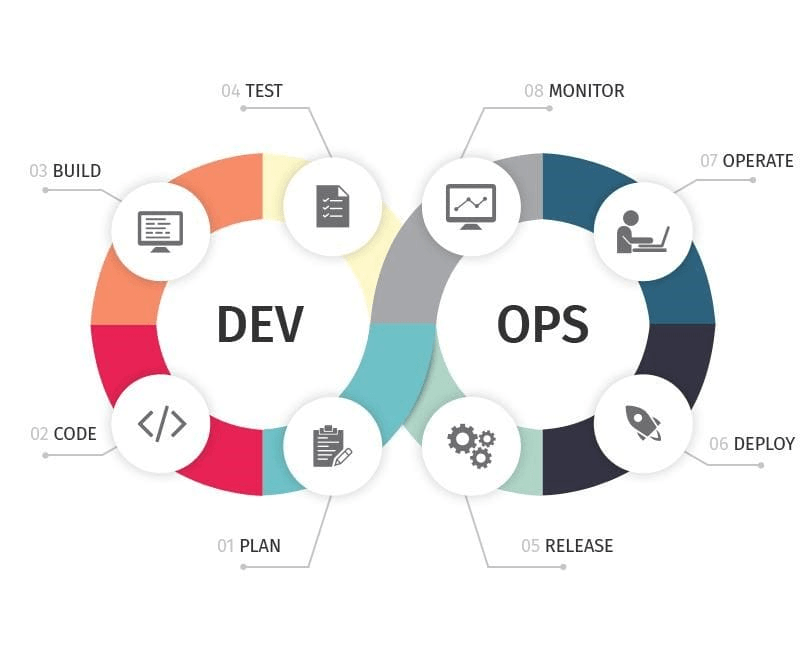 Why DevOps is Gaining Popularity?
Minimal Time Accelerated Results
With DevOps, where operations and development teams are integrated, applications can be developed and deployed much more rapidly. As per business today, the success factor hinges largely on an organization’s ability to deliver outcomes faster than the competition. Since changesets are smaller, problems tend to be less complex.
Collaboration Reduces Differences
DevOps make sure that the difference between operations and developments is eliminated by building a bridge to make them work together in a better way. The software development culture then continuously focuses on combined achievement rather than individual goals. The development environment becomes progressively more seamless as all team members work toward shared goals as it’s no longer a matter of tossing the application code over the wall and hoping for the best.
Reduced Differences Increase Efficiency
Improved Collaboration increases efficiency. DevOps focuses on uniting the efforts of both of these departments as well as other departments such as testing, product management, and others in the team. Fast software delivery is crucial in today’s digital age and a DevOps culture is a crucial aspect of this process.
Reduced Errors
DevOps reduces the chances of human errors during development and operations process. It lowers the application failure rate with multiple deployments in the process in a defined timeline by deploying frequent iterations. The shorter development cycles associated with a strong DevOps approach promotes more frequent code releases.
Stable operating environment
For any business or software platform, stability is the key. DevOps is established to bring stability with reliability. Organizations with DevOps get their deployment 30 times faster than their rivals with 50% lesser chances of failure.